Known by the name of "Venetian sown", this particular paving technique achieved an amazing success first in Venice and throughout the Veneto region and only later in the territories of the Austro-Hungarian Empire.

The first who used something similar was Andrea Palladio, who a century earlier inserted pieces of marble slabs of irregular shape and red color into a mixture similar to that of the sown: the well-known "Palladian" floor.

Specialized in the processing of this particular type of flooring, De Filippi has preserved all the molds of the borders and floral decorations dating back to the late nineteenth and early twentieth centuries. 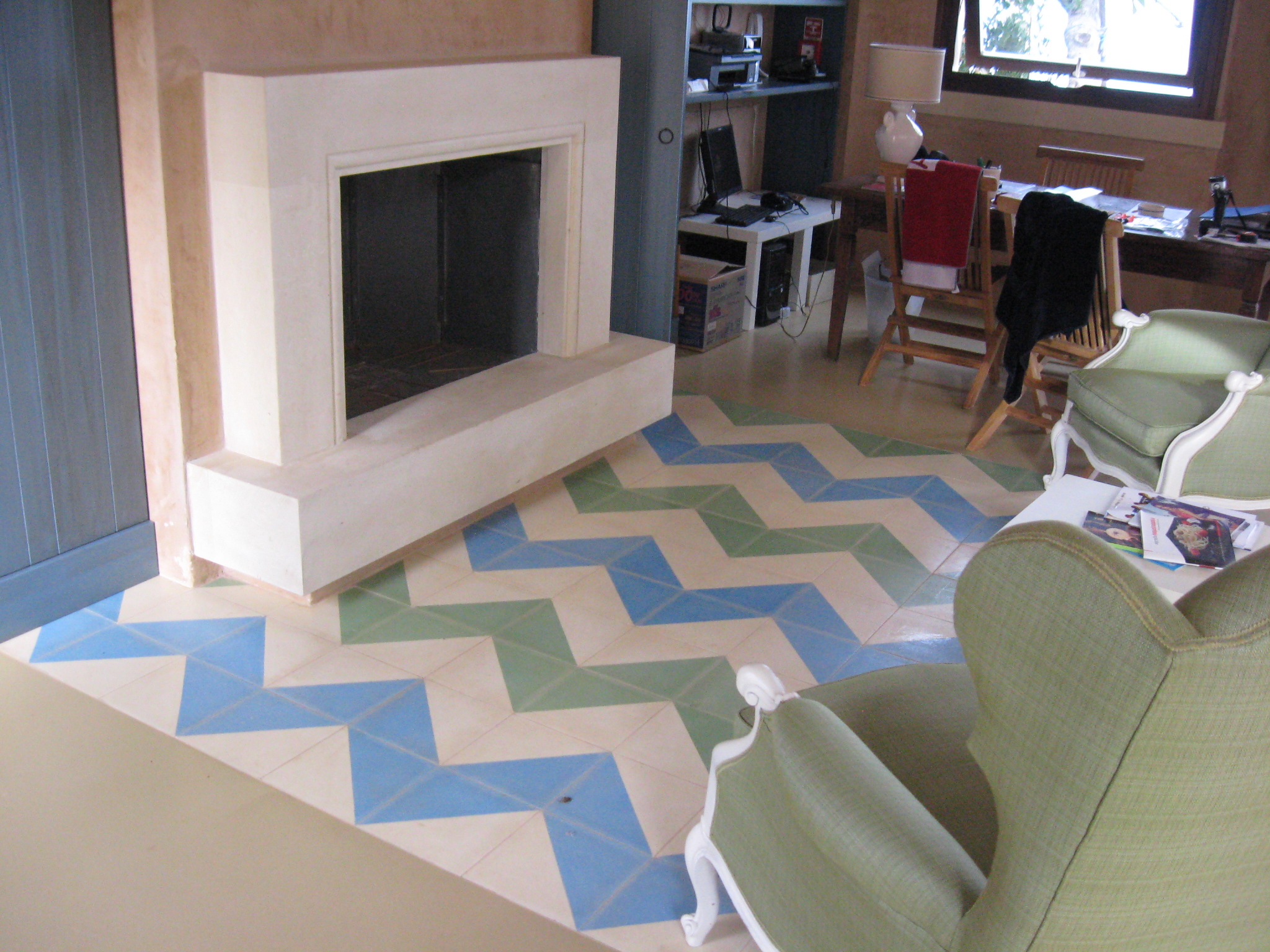 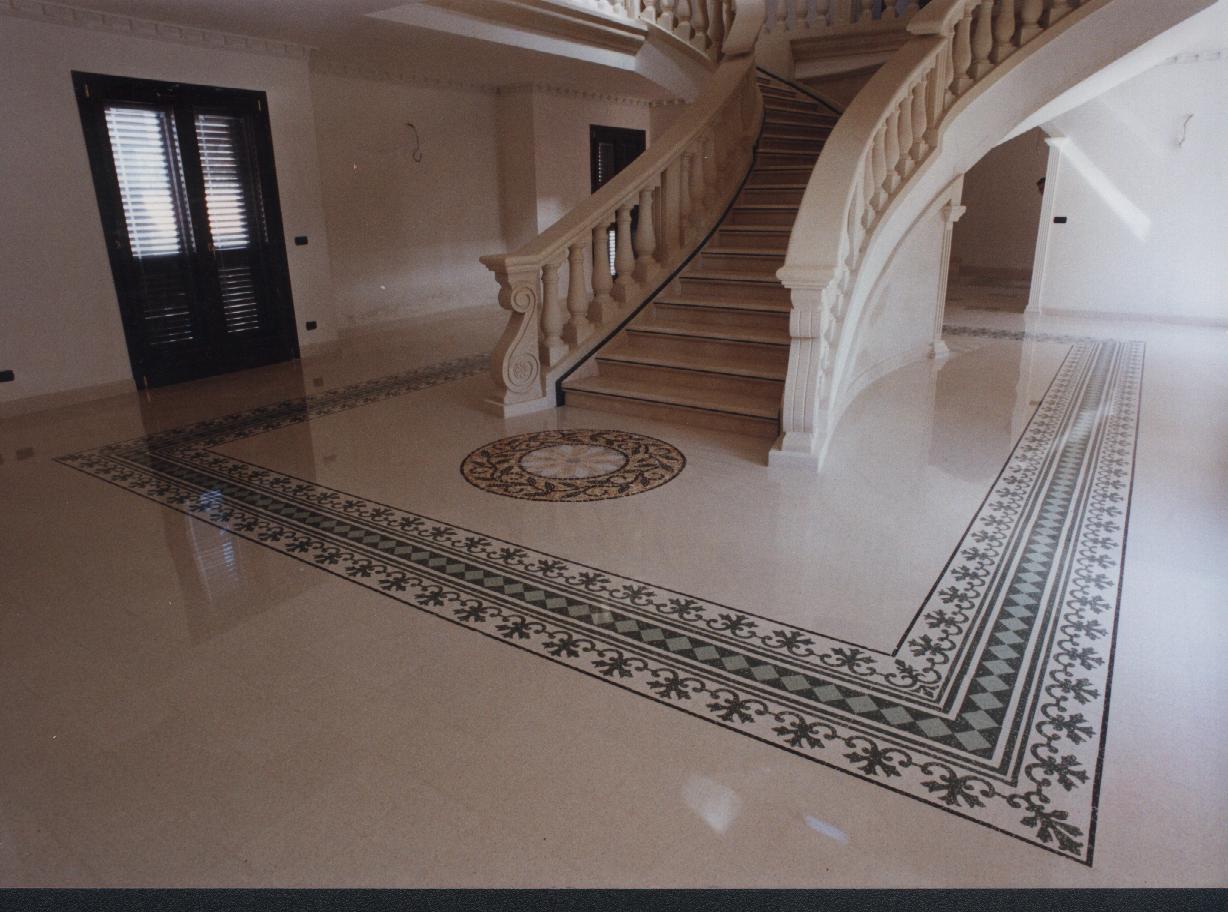 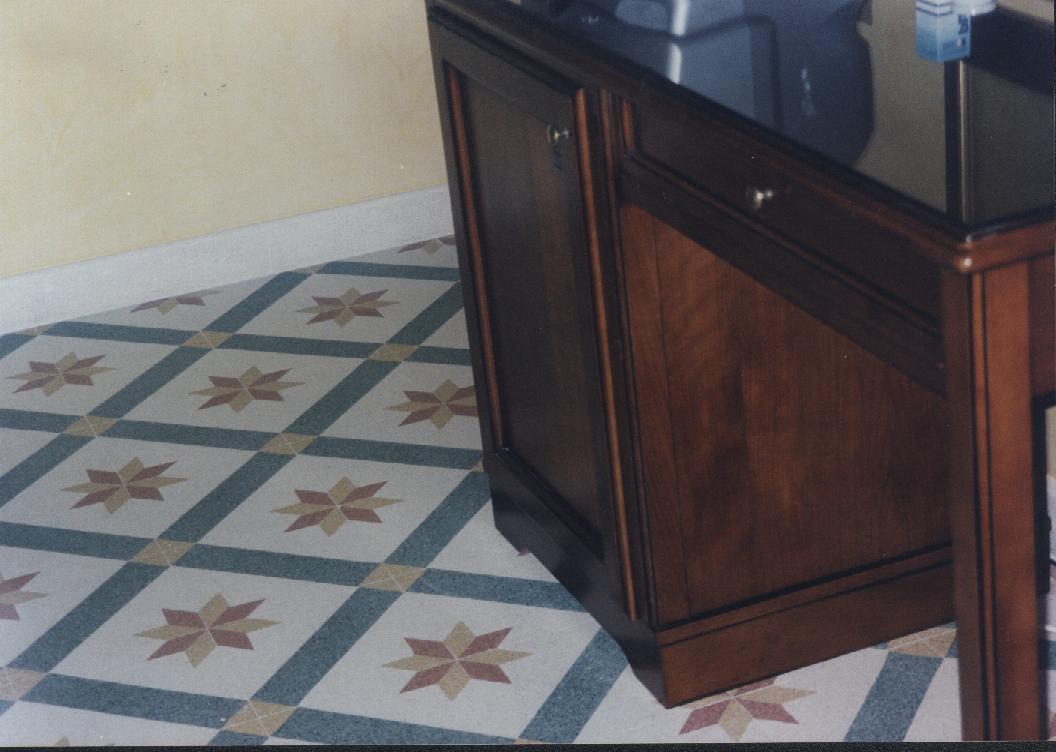 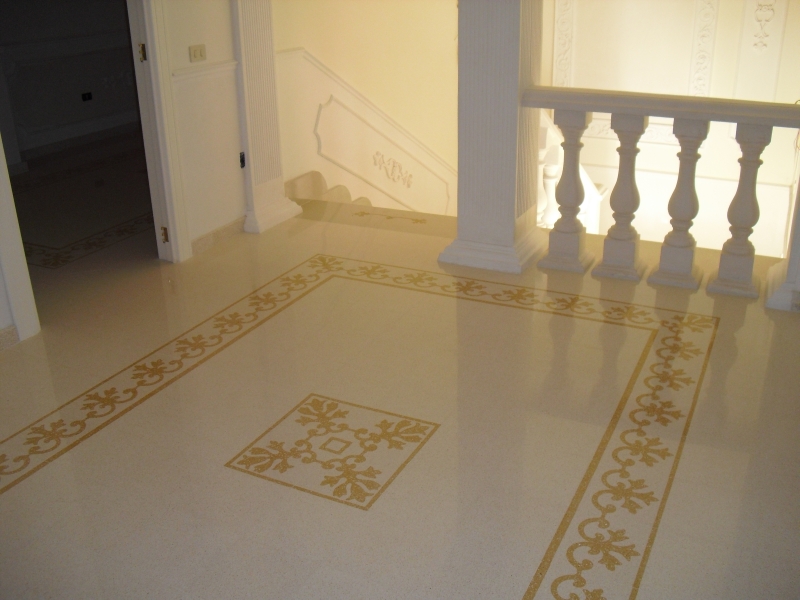 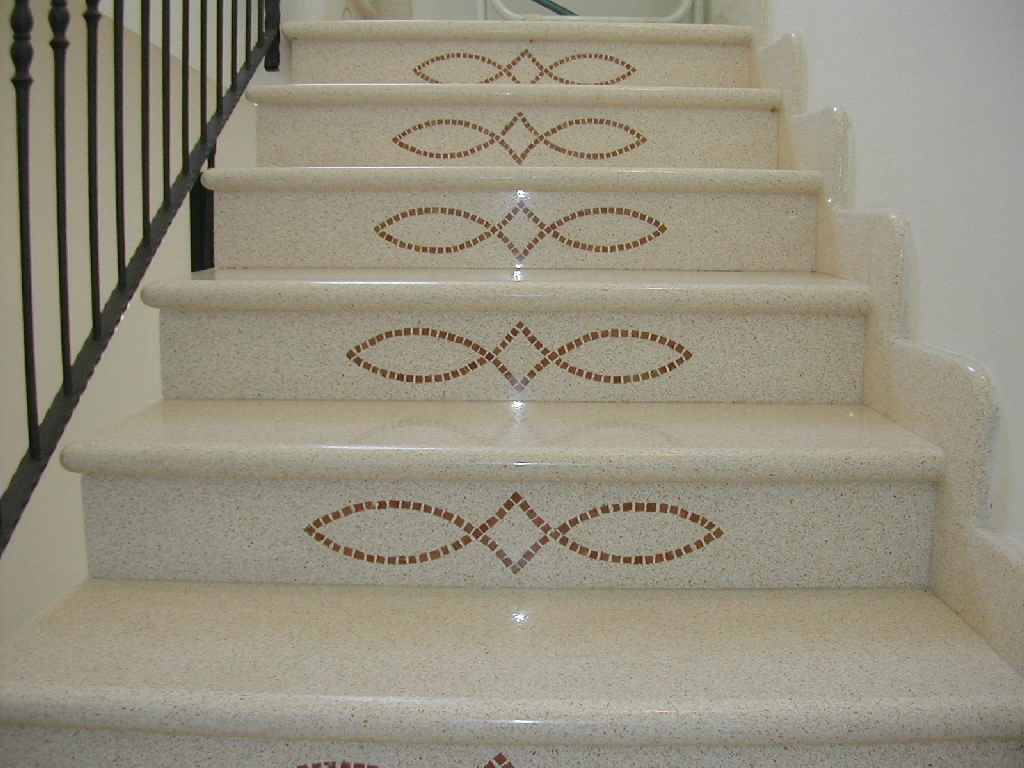 Very special molds, in thin brass sheets, which still allow to obtain tiles with highly prestigious decorations, such as the floral or geometric borders still in great demand for the formation of floors in new environments, or as the recurring floral or geometric patterns in more articles.

In ancient times, concrete floors were mounted in different configurations: 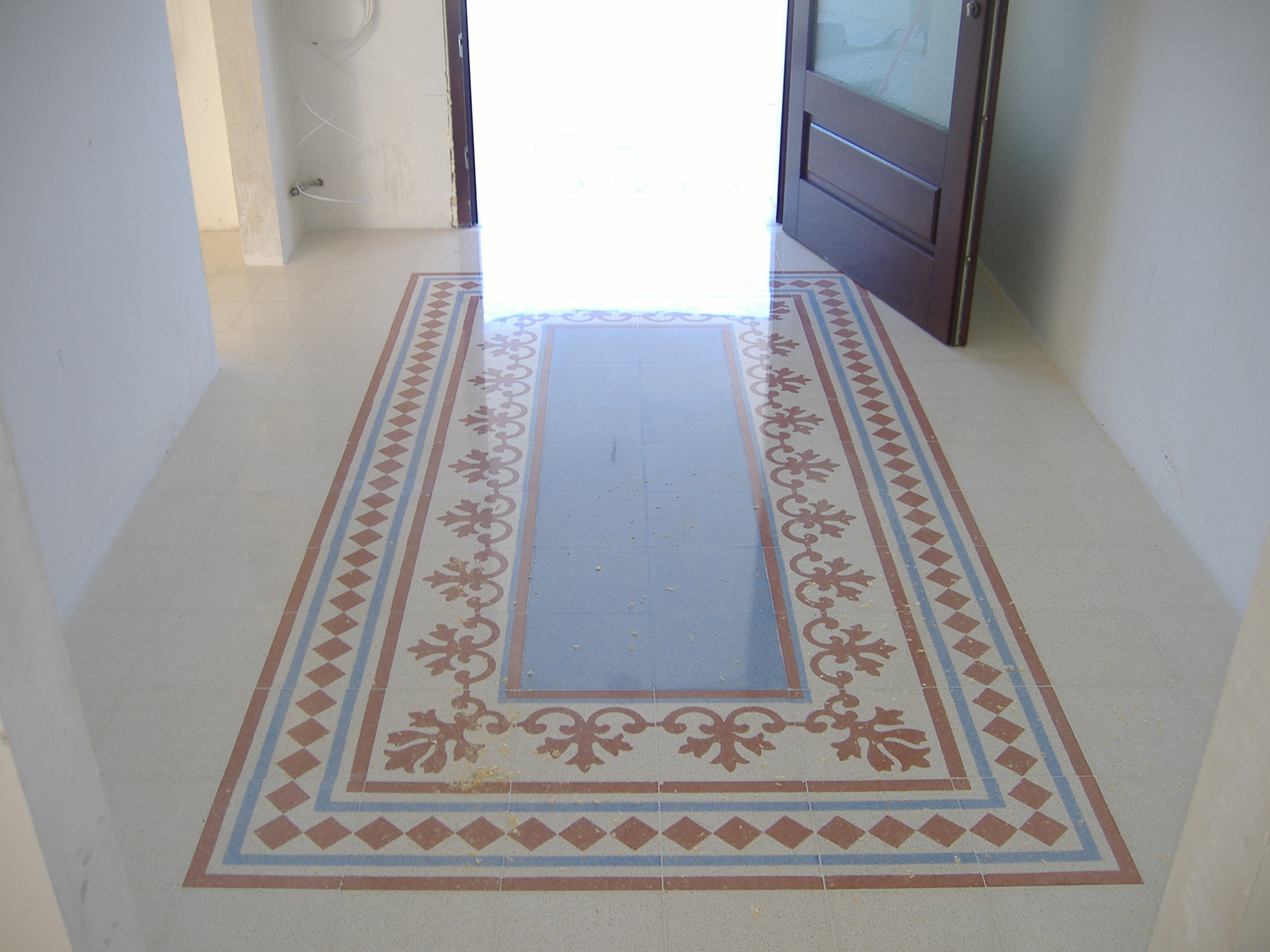 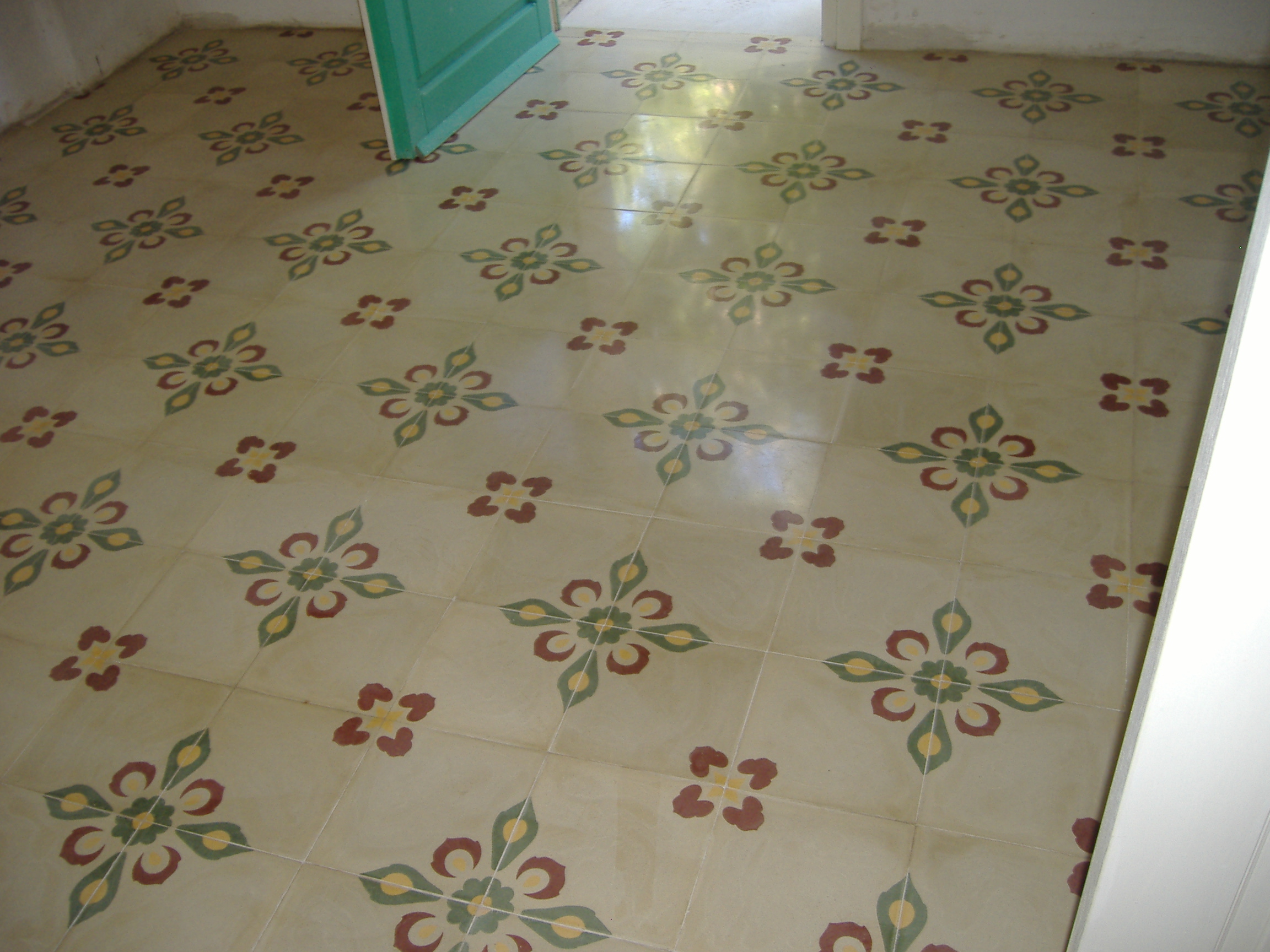 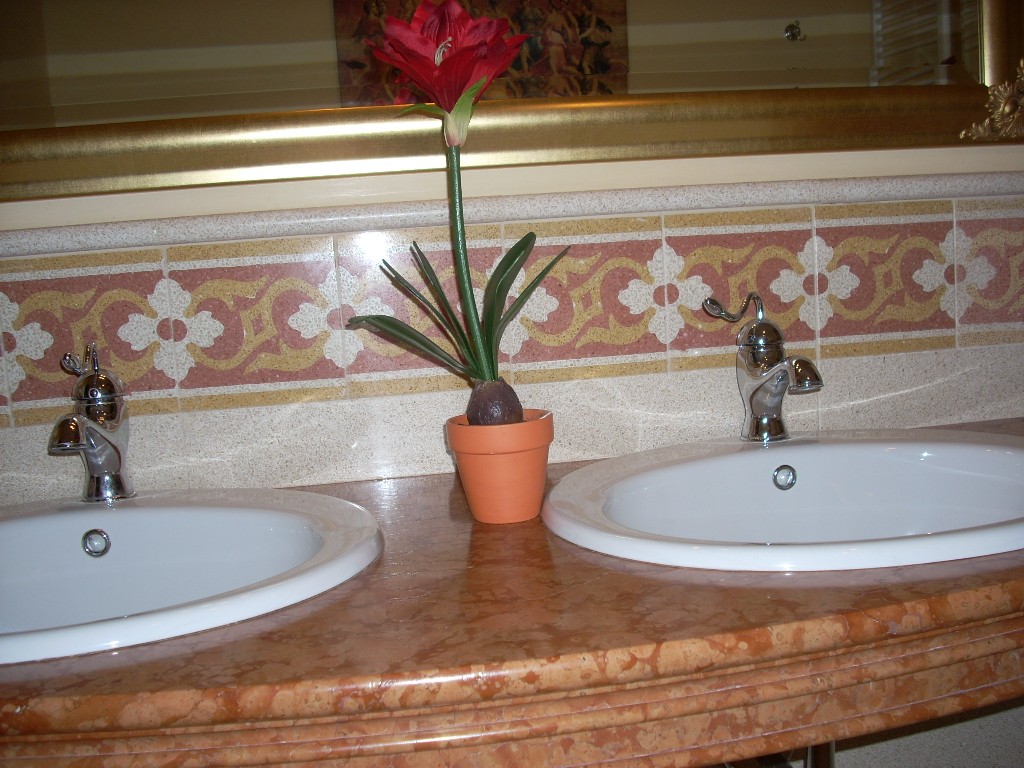